The leading Spanish brand Melia Hotels International, was formulated in the year 1956 and has since grown to over 370 hotels in 43 countries, across four continents. What started as a local business, spread to Europe, followed by America. However its entry into the Asia Pacific region is fairly recent.

Even though the company had a hotel in Bali, the presence in the Asia Pacific region was limited and not a part of the committed strategy for the company. Things took a turn around six years back, when the company woke up to the potential of Asia Pacific and decided to focus dedicatedly on the region. Sharing the company’s interest and commitment to the region Bernado Cabot, Senior Vice President, Melia Hotels International says, “Six or seven years ago, the company decided to shift focus to this part of the world and open a new region called Asia Pacific which includes India and we decided to open our regional office in Shanghai from where we are trying to manage this region.” 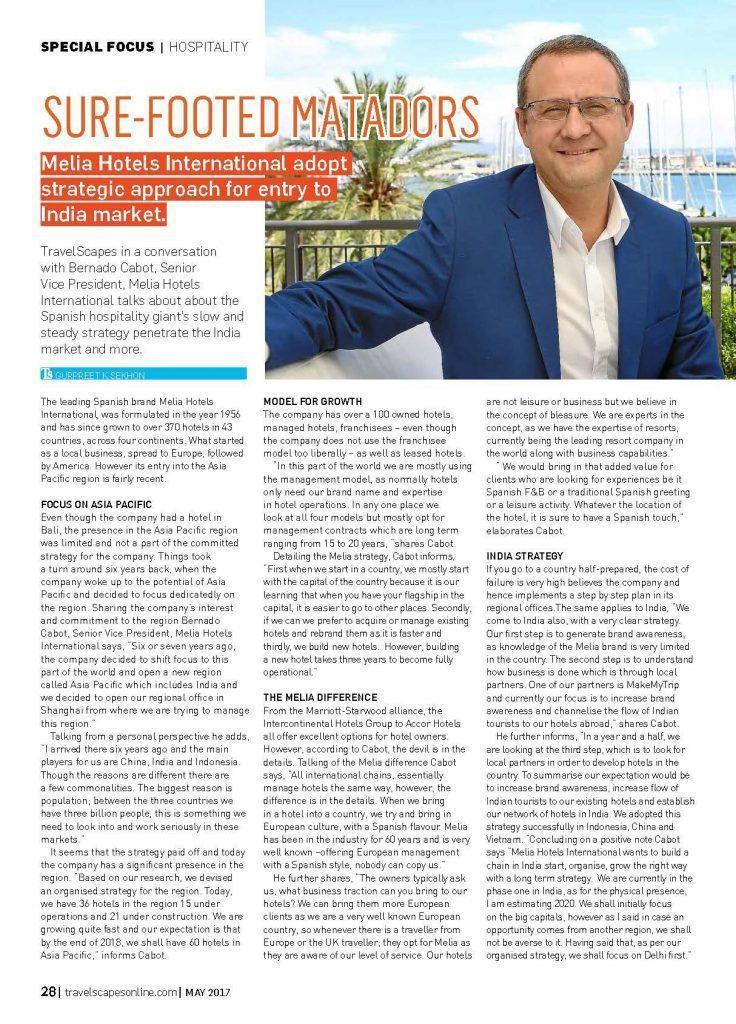 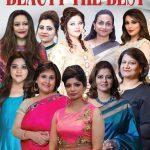 Women Appreciation Awards by Fairytaless and Beauty & The Best MagazineArticles