Travelscapes organized the 3rd Edition of The Versatile Excellence Travel Awards in New Delhi at the Imperial Hotel on 7th of January’ 2020, wherein The Hard Rock Hotel London won an award for “The most unconventional hotel in London”. The award was presented by Bollywood actor & model Angad Bedi, and it was received by Mamta – CWW India, on behalf of The Hard Rock Hotel. 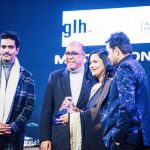 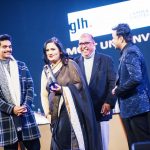 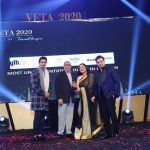 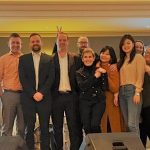 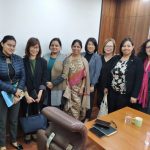