The refurbished Corinthia Hotel Budapest, one of the inspirations for the Wes Anderson movie, was once the playing ground for the rich and famous.

With 9 Academy award nominations and 4 wins, The Grand Budapest Hotel was among 2014’s most talked about movies. I couldn’t help thinking about this fantastic film while I waited for Jean Pierre Mifsud, the General Manager of the Corinthia Hotel Budapest. Sweeping views from the Atrium reminded me of some of the scenes from the film that won the Best Production Design Oscar. Just like Wes Anderson the film’s director, Mifsud wove a fascinating tale around his hotel during our interaction. 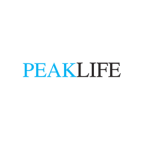 Best Relaxation at the ESPA Life at CorinthiaArticles 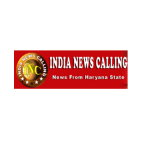