Exotic! Check out all the inside pictures of Priyanka Chopra’s latest Filmfare shoot – Innside by Melia New York Nomad

Alright, this was a biggie! We all know what a huge star Priyanka Chopra is in India and now in America. Her slay game has been on a rise since the last few years. After conquering hearts in India, the diva set her eyes on the global scene. It all started with her music singles In my city and Exotic, which turned out to be chartbusters on the Billboard. Then ABC studios signed her to play the lead in their drama series Quantico and the success of the show made PC a household name. What followed was unprecedented popularity, internet-breaking red carpet appearances and much more. In short, a total global domination. Her big leap to Hollywood was with Baywatch and now with many more movies in her kitty, there’s no stopping Priyanka Chopra.

Looking at her A-game in the US, we thought it’s a great idea to shoot PC in her new home – NYC. Our amazing airline partner Eithad Airways flew the team to the Big Apple and Innside by Melia New York Nomad played the perfect hosts to us. Talking about the shoot, it was as NYC as it could get. Owing to PC’s growing popularity, we couldn’t get her out on the streets so we did the next best thing. Capturing Priyanka’s beauty with the backdrop of New York skyline was nothing less than amazing. Priyanka had an injured leg but proved once again that she’s a fighter by climbing floors and rooftops with ease. Her confidence is her biggest accessory and these pictures are a proof. Rocking each and every look like a pro, Priyanka was a dream to shoot with. The famous NY golden sunlight lit PC’s and made her look even more beautiful. The outfits added more zing and oomph to her personality. We truly think this is one of our best shoots yet and will be remembered for a long time.

Check out the pictures now! 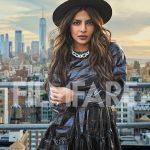 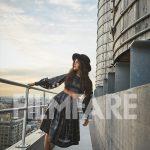 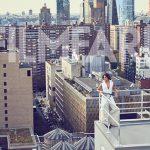 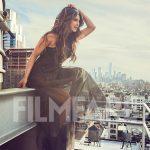 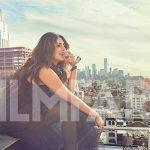 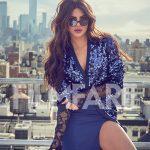 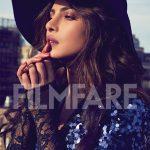 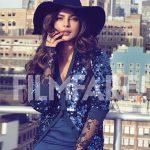 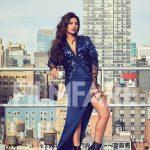 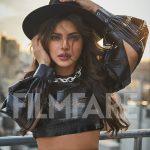 Exotic! Check out all the inside pictures of Priyanka Chopra’s latest Filmfare shoot – Innside by Melia New York Nomad2018-02-222018-03-22https://outboundmarketingindia.com/wp-content/uploads/2017/03/logo-new-2.pngOutbound Marketinghttps://outboundmarketingindia.com/wp-content/uploads/2018/02/melia-priyanka-chopra-cover.jpg200px200px

A luxury trip to London can blow your mindArticles