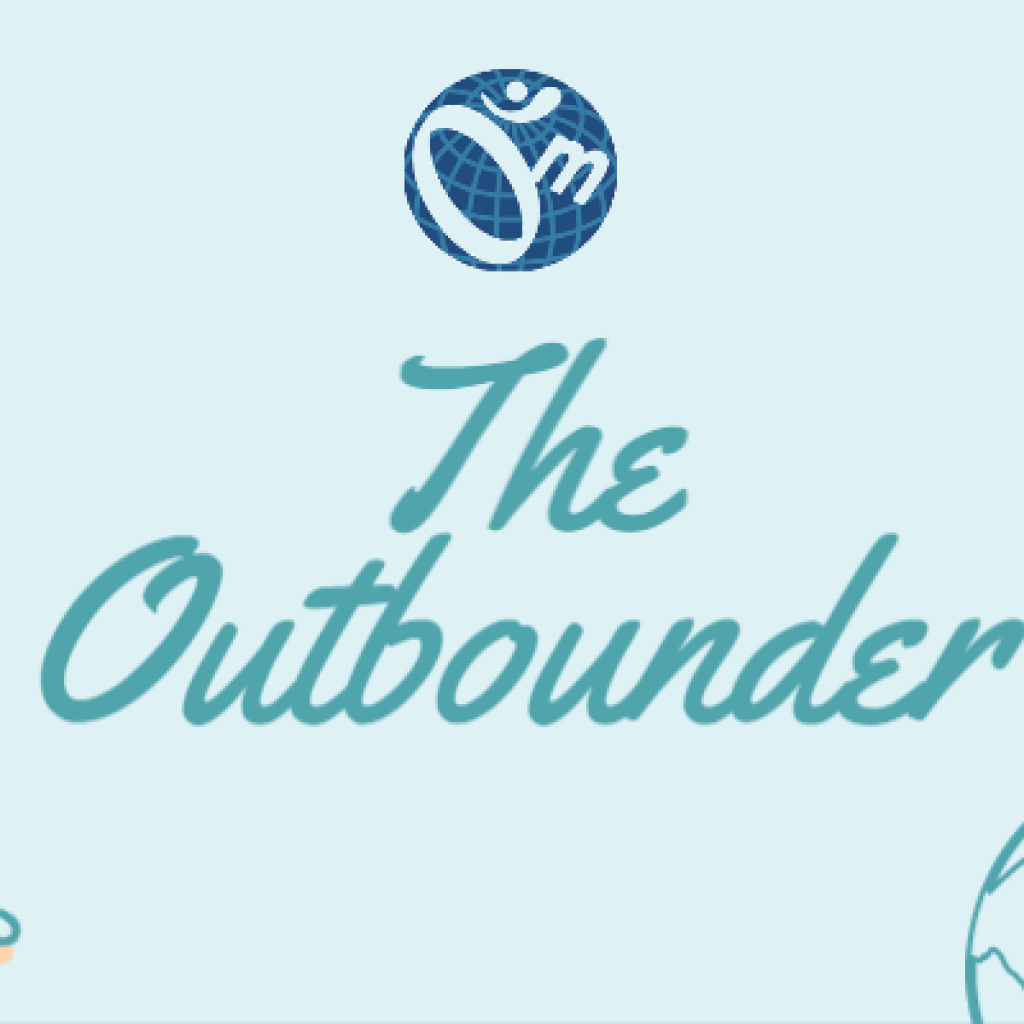 Arriving in better shape My destiny lead me to what maybe my real calling and I spent the last 18 months setting up a boutique retreat in Uttarakhand that brought sustainability into sharp focus. It goes without saying that the environment is a huge part of it but in the process I realised that the […]

Challenges of travelling in a Pandemic It is indeed very encouraging to see the numbers of domestic tourists or staycationers and I do hope this trend continues to increase tourism within India and internationally. However what is worrying is the tourist behaviour. There is no social/physical distancing norms being followed and masks are definitely not […] 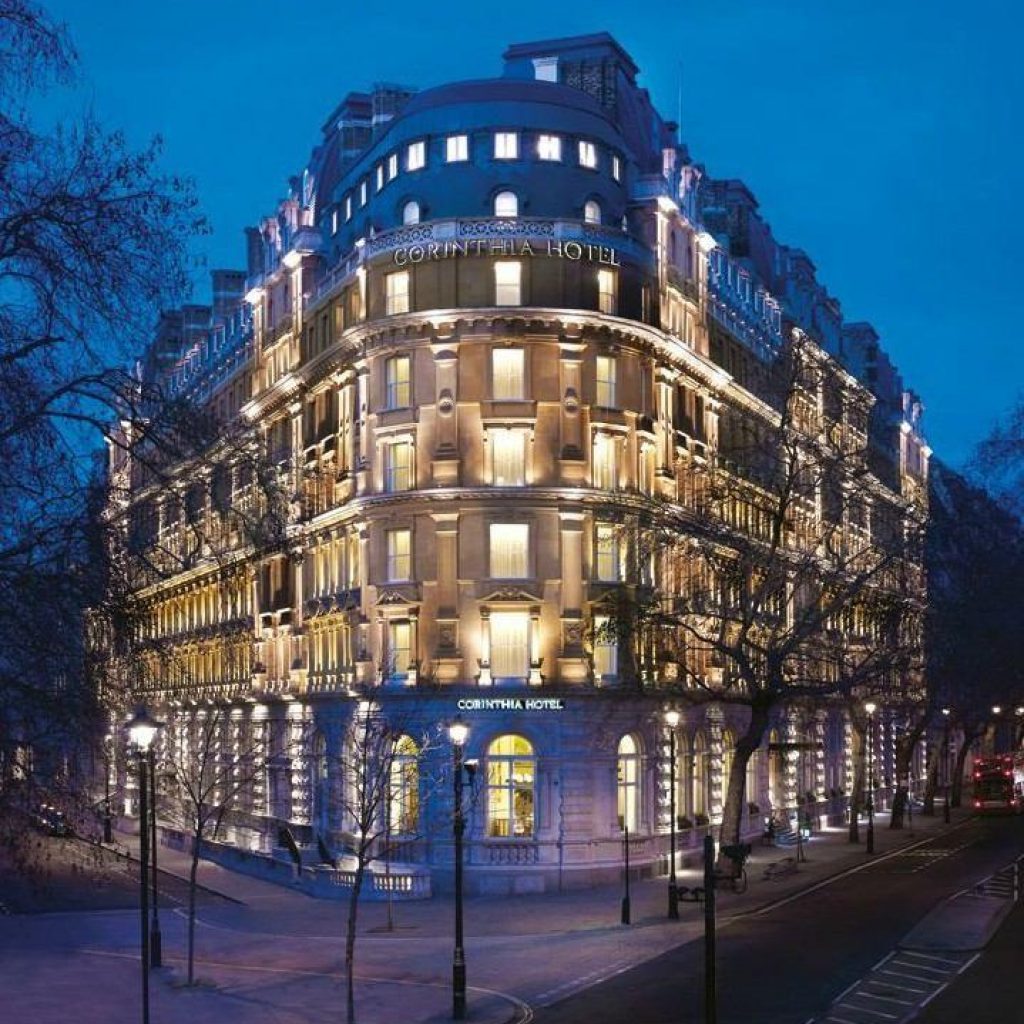 “If you always did what you always did, you will always get what you always got. Success must be nurtured and enhanced by evolving and reshaping of things.” Ritzkrieg was a campaign through which socialite Londoners offered a peculiarly British form of resistance to demonstrate that Hitler was not sufficiently powerful to disrupt the rituals […]

Sun City: Art, Community and Beyond

“What counts in life is not the mere fact that we have lived. It is what difference we have made to the lives of others that will determine the significance of the life we lead.” In 2009, Cape Town-based artist, Chris Swift used discarded material to create the “SunStar” as a comment on environmental issues. […] 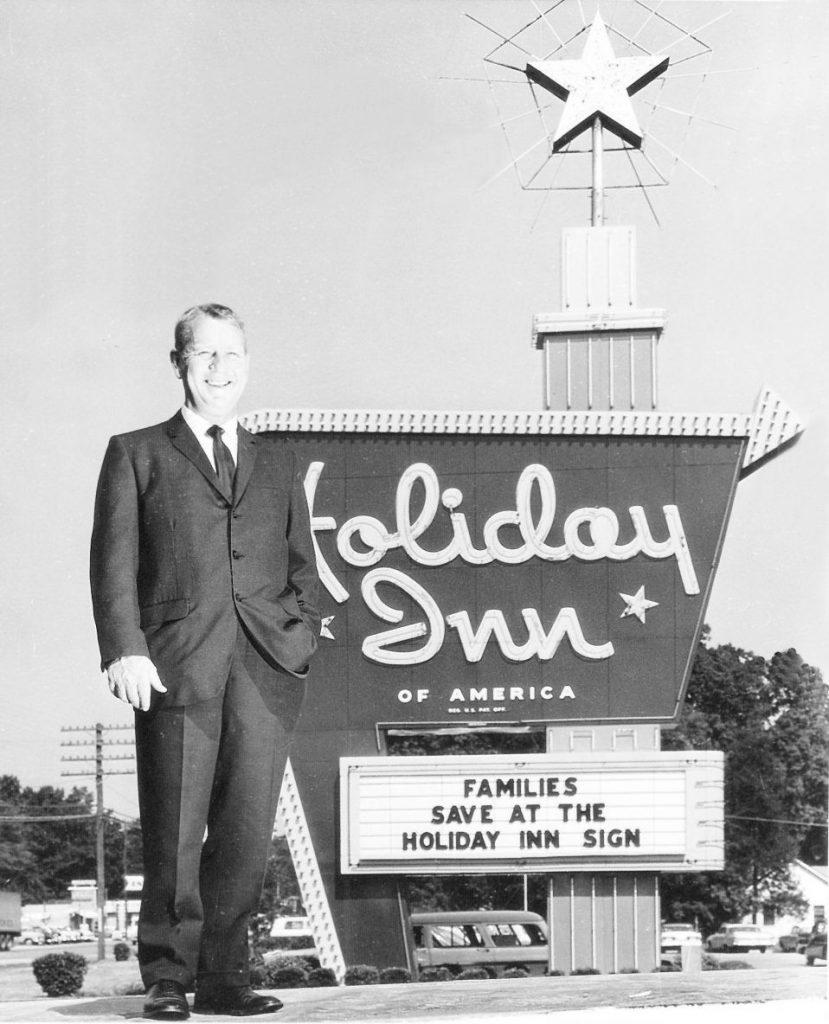 “A successful person realizes his personal responsibility for self-motivation. He starts with himself because he possesses the key to his own ignition switch” – Kemmons Wilson The middle is where the money is – this is the general mantra in today’s Hospitality industry where every major player is investing and growing their mid-segment portfolio frantically. […] 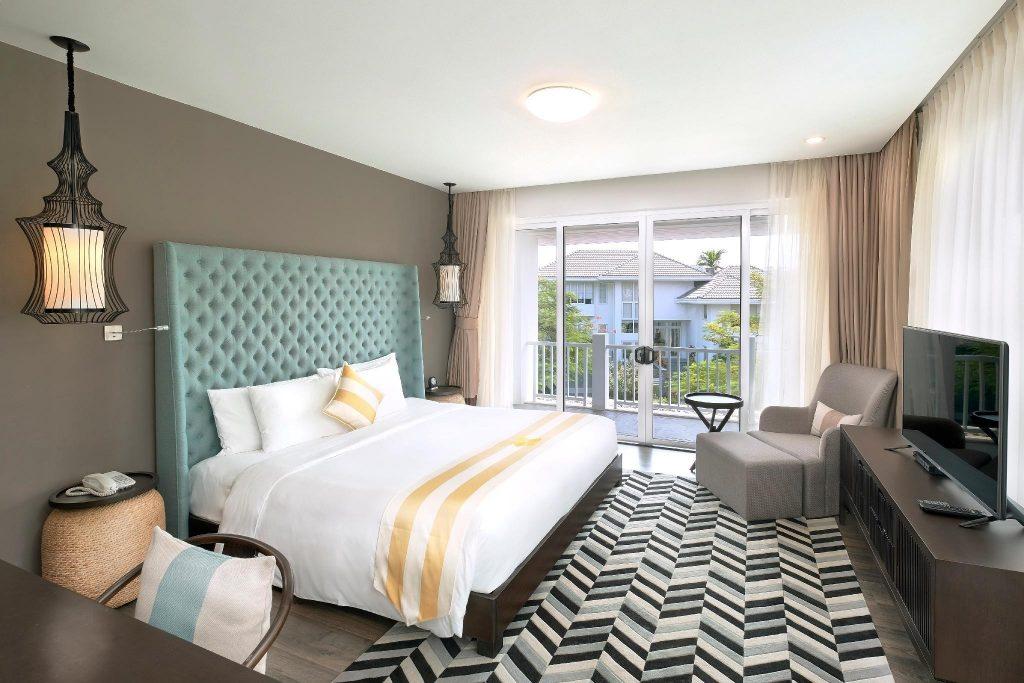 The Future of Hospitality

“Augmented Hospitality is hospitality reimagined not as a place or service, but as a refined vision of tailor made services anticipating a customer’s every need. It’s about designing tomorrow.” Over the years hotel guests have evolved and no longer is being handed a big metal key over the counter considered enough of a welcome! Fully […]

“Is Paris burning? Destroy all the bridges over the Seine and devastate the city!” Hitler had bellowed over a telephone line to General Dietrich von Choltitz, a German commander headquartered at Le Meurice during the Nazi occupation of Paris. Fortunately the latter famously chose to defy this command. If you are lucky enough to have lived […]

“Americans claimed freedom of movement a birth right. A hotel is the story of Americans on the move. It was originally conceived as a way to shelter citizens of a country among the most mobile people in the world.” The inspiration for the creation of hotels probably dates back to the first presidential tours, 1789 […]

“Athithi devo bhava” – guest is God! Indian hospitality isn’t a slogan, it’s a way of life Dharamshalas, can be considered the earliest places of shelter or resting places for pilgrims, are believed to have their origins in village chaupals (community centre), which served as a meeting ground for the villagers to plan and discuss […]